Photos with kind permission of Jan and Alan Wildlife Photography

I am sure that most of you will be aware of the Loch Ness Monster, although we’ve not seen Nessie ourselves there is a very good exhibition at Drumnadrochit where you can find out more about the beastie.

A cousin of Nessie lives in Loch Morar, she is called Morag.

Loch Achtriochtan in Glencoe was the home to a water bull or tarbh uisge. These creatures were quite small, black and slippery, shaped like a bull and were apparently harmless.

And a bit nearer to home, a dragon lived on Beinn Bheithir (this mountain overlooks Ballachulish). She was partial to the unwary traveller, however when she had 7 young the locals got a bit worried. A young man called Charles managed to slay the dragon with the lure of a roast pig on a boat to which he set fire. The locals killed off the 7 young. All that can be seen now is the Dragon’s Tooth just behind the golf course. 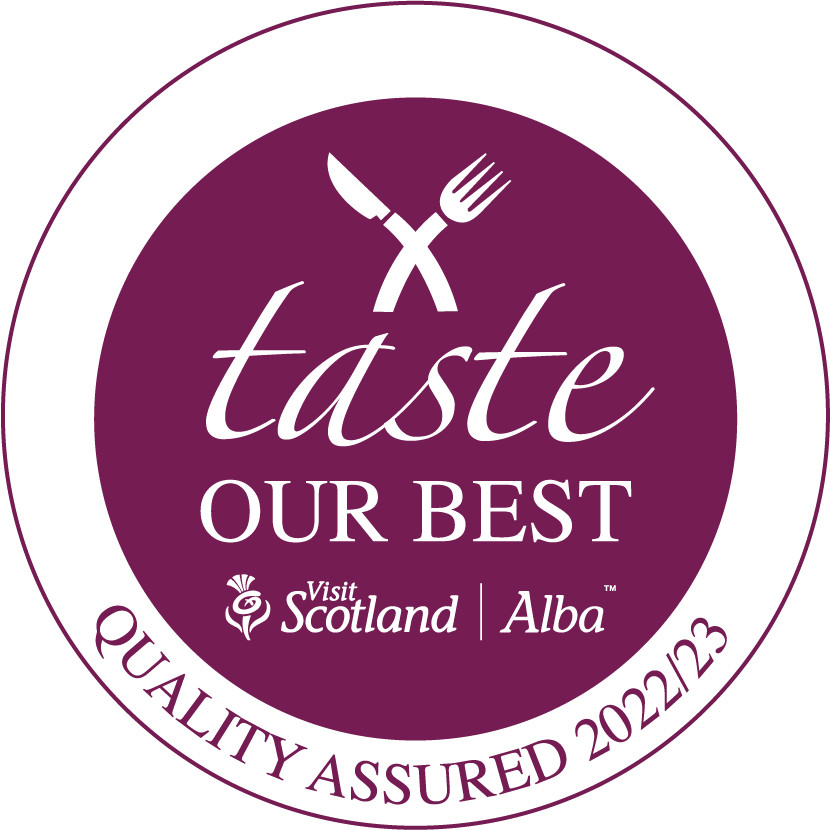 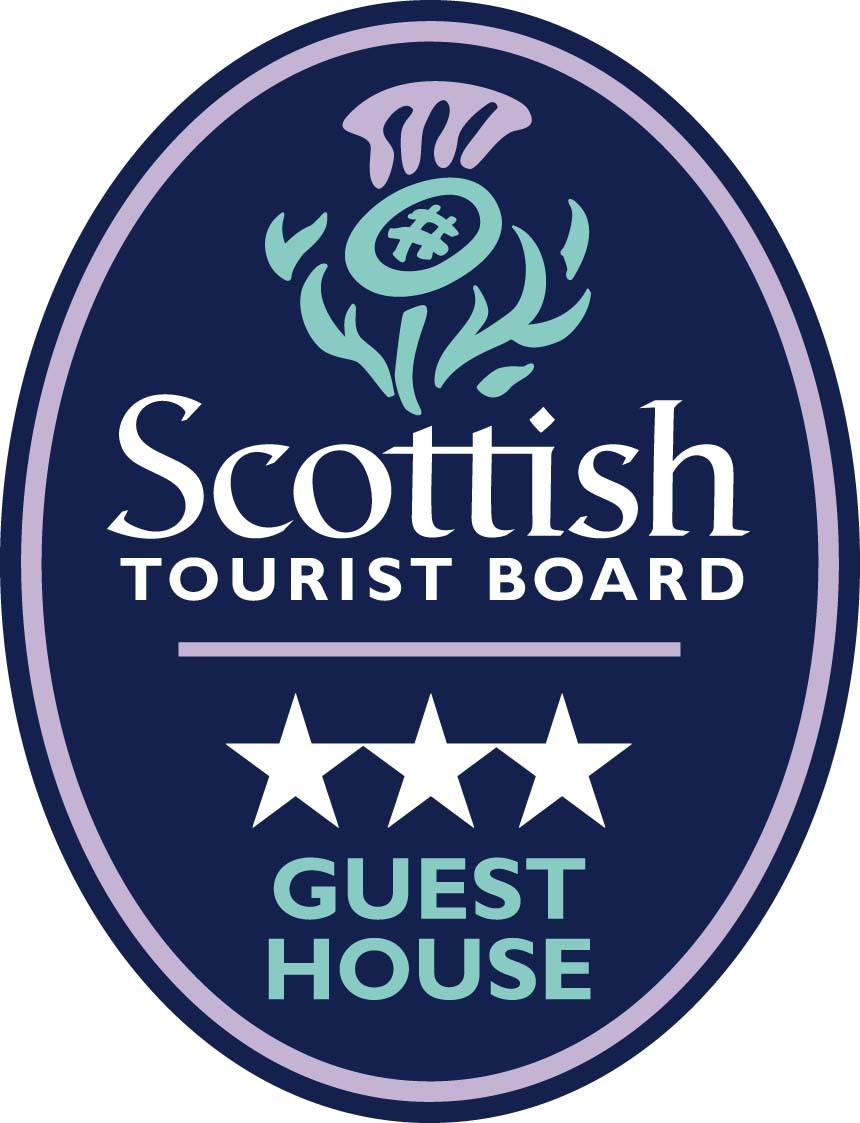